It is a rainy foggy day today….. but one hundred years ago the day dawned sunny, cold and crisp. The Halifax Commons, seen here, was soon to become a tent city for thousands of displaced, injured and homeless people.

The Mont Blanc and Imo collided in the Narrows of Halifax Harbour and the largest man made explosion the world had ever experienced occurred. 1 in tweny-five people who lived in Halifax were killed. The entire North end of the city was flattened in a second. White-hot shards of iron fell down upon Halifax and Dartmouth.The Mont Blanc’s forward 90 mm gun, its barrel melted away, landed approximately 5.6 kilometres  (3.5 mi) north of the explosion site near Albro Lake  in Dartmouth, and the shank of her anchor, weighing half a ton, landed 3.2 kilometres (2.0 mi) south at Armdale. Houses that weren’t flattened by the explosion were burnt to the ground by toppled wood stoves.

The Halifax harbour floor was momentarily exposed by the volume of water that was displaced. A tsunami was formed by water surging in to fill the void left by the blast and it rose as high as 18 metres (60 ft) above the high-water mark on the Halifax side of the harbour. The Manhattan Project scientists came here to Halifax years later to research the effects of the Halifax Explosion. Hiroshima was the next largest man made blast:(

Thousands of people were blinded by glass windows that imploded. Barely a window in Halifax was spared. The South end was mostly protected from the shock wave by Citadel Hill. This is a window in the Halifax City Club, founded in 1862.The crack from the blast has never been repaired as a memorial to those who perished.

Babies whose mothers had not been located and children injured in the Halifax Explosion on Dec. 6, 1917, were cared for in the YMCA temporary hospital. There were also many new births as the shock wave pushed women into premature labour. The city has survived, the young children grew old and we learned again about the resilience of the human spirit and that no matter what…. people will always rise to the occasion and do what needs doing…

CBC has put together a fascination 360 degree view interactive video of the Explosion, worth watching HERE

Hello, I am so glad you are here! This website is a work in progress. A central place where all my endeavors can be accessed, items purchased, questions asked and offerings to be enjoyed:) Cheers, Shelagh xo

Sign Up for my Newsletter! Be ahead of the crowd, inside scoop on good things:) 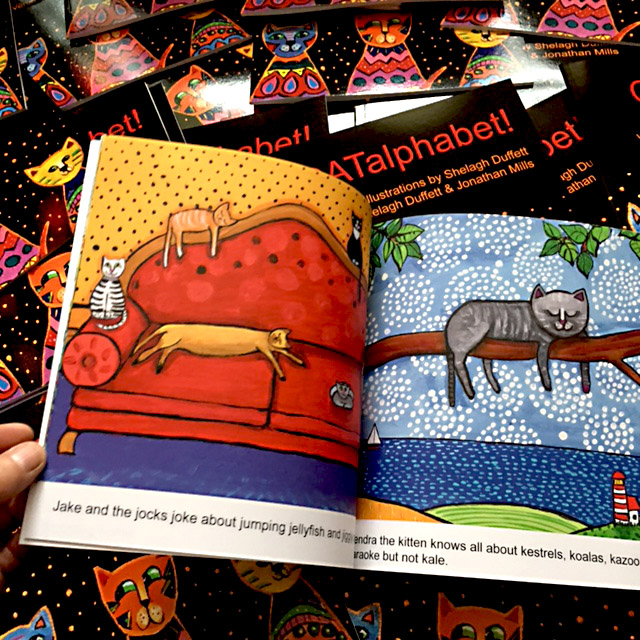 Best seller in the making! Click pic to see more. 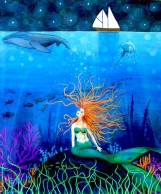 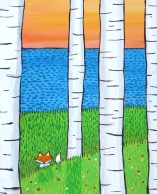 A is for Anchovies by Shelagh Duffett 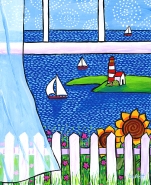 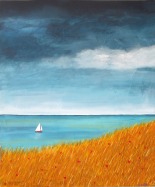 Sail On by Shelagh Duffett 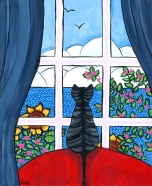 Three Sheep to the Wind by Shelagh Duffett

Purrfume in the Night by Shelagh Duffett 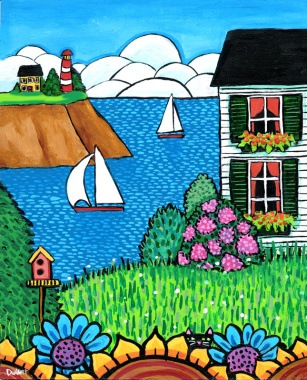 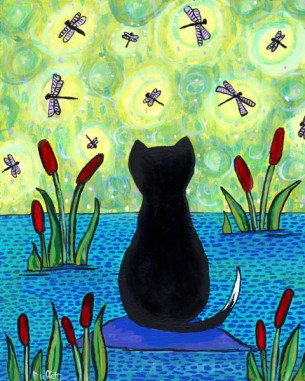